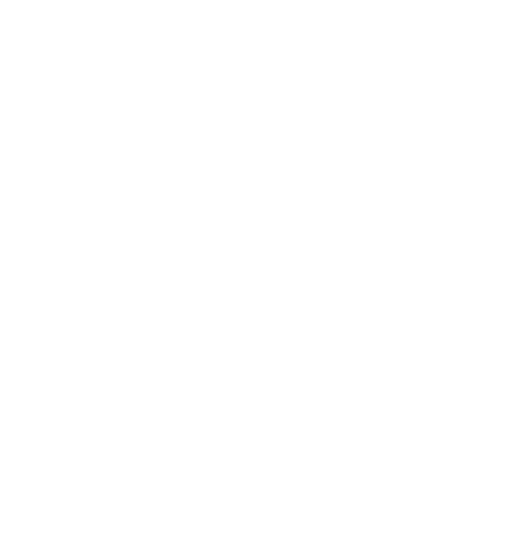 Octopus belongs to the family of Octopodidae and stands for the largest among Adriatic cepalophods. The largest quantites have been reported in the Mediterreannean but there’s plenty in other seas as well. It lives hidden in between the crevices of the rocks. Its whole body is one strong muscle wrapped in mucous skin. On the body there are a large head and eight symetrical limbs containing two rows of suckers. At the center point of the limbs are mouth with jaws similar to a parrot’s beak. The part of the body containing digestive and respiratory organs is smaller then the limbs and it looks like a bag called mantle.

Across Adriatic it can be found in areas poor with fresh water. Octopus has an excellent sight, good memory and it is believed, a greatly developed intelligence. Thanks to the special pigment that crates different colors by squeezing it changes color accordingly to the area it inhabits. The pigment can vary between brown, red, greenish, grey and white. In adittion, it can create different patterns. Octopus can also be found at the depth of up to 200 m. They mostly approach the coast at the end of the winter and at spring when it’s their mating time. They don’t prefer cold and if hypothermic they will die fast.

They feed on all kinds of fish, crabs, cephalopods, shells and snails. Interestingly, it can attack and eat its own specie as well. However, it prefers crabs that can even follow on the coast!

Female individuals are more tasty. They differentiate from males due to enlarged suckers that are smaller in number and not present on all limbs. Octopus has three hearts – two of the small ones are close to gills and serve to pump the blood towards the big heart that sends it to other organs. They are blue blooded creatures. It’s not because they are royals but because their blood is poor in iron and rich in cooper what allows better oygen transfer in cold and environments poor in oxygen.